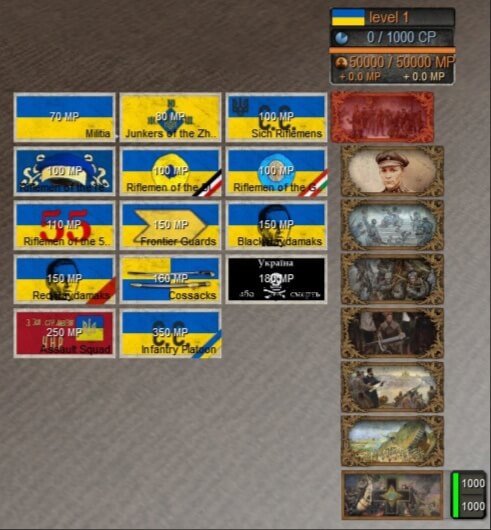 UPDATE IS UPLOADED!
All factions have new icons.
Removed tracers when shooting.
ATTENTION!
Now the mod versions are not indicated!
Тhe folder with the mod is called "civil_war_in_russia_alpha" and all subsequent updates will occur through a special script (as it was before).
For the mod to work correctly, we advise you to re-subscribe to the mod. 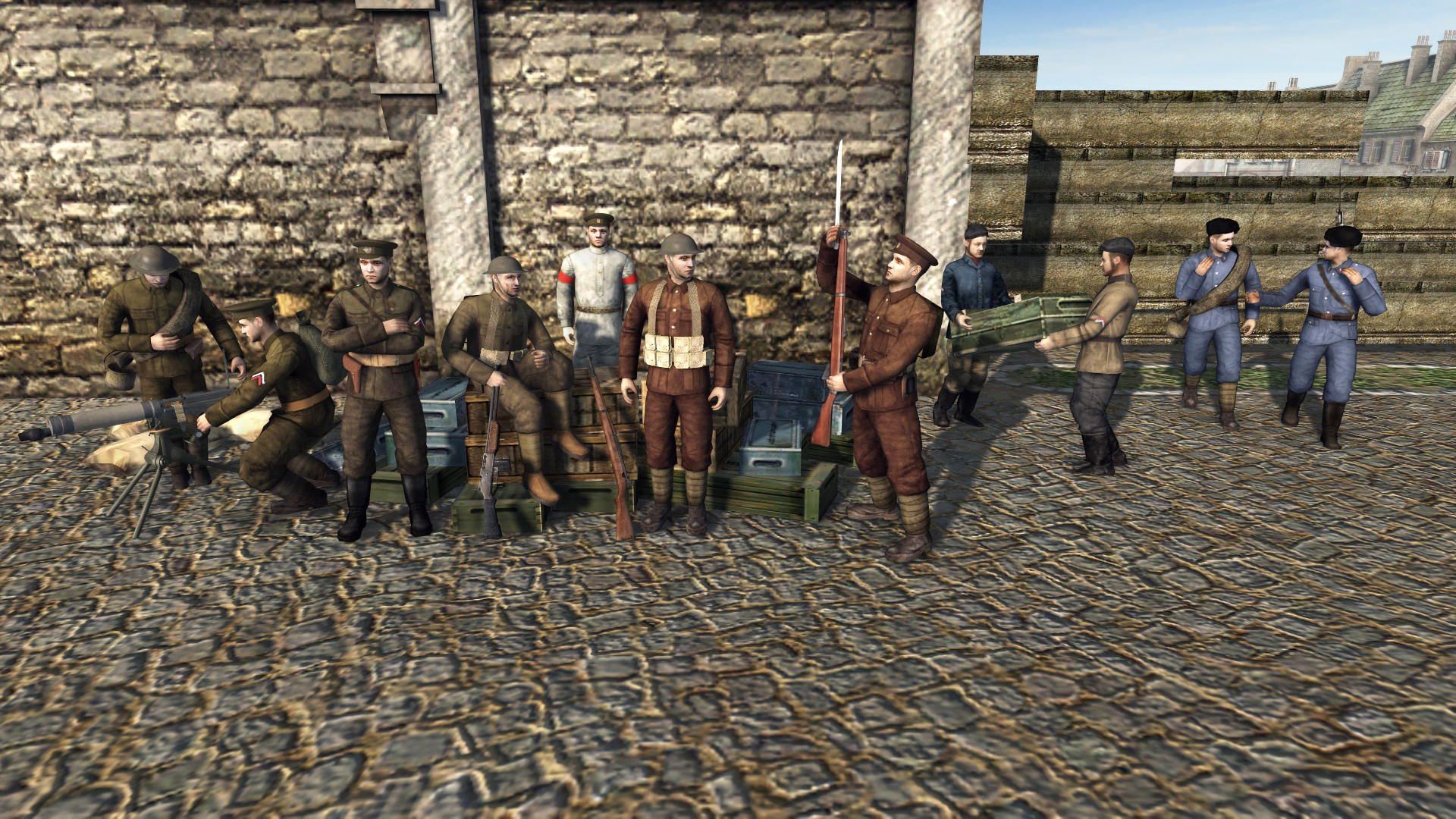 NEW BIG UPDATE IS OUT!
CURRENT VERSION OF MOD 0.93.3!
The update includes a new faction - THE WHITE NORTHERN ARMY OF GENERAL E.K. MILLER!
The faction, in addition to its own unique units, includes detachments of British and American invaders, as well as mixed units formed by the command of the allied forces, in particular, the Slavic-British Legion and a company of the French Foreign Legion. Thus, the line of white troops in fashion is over.
Update the mod and enjoy the game. 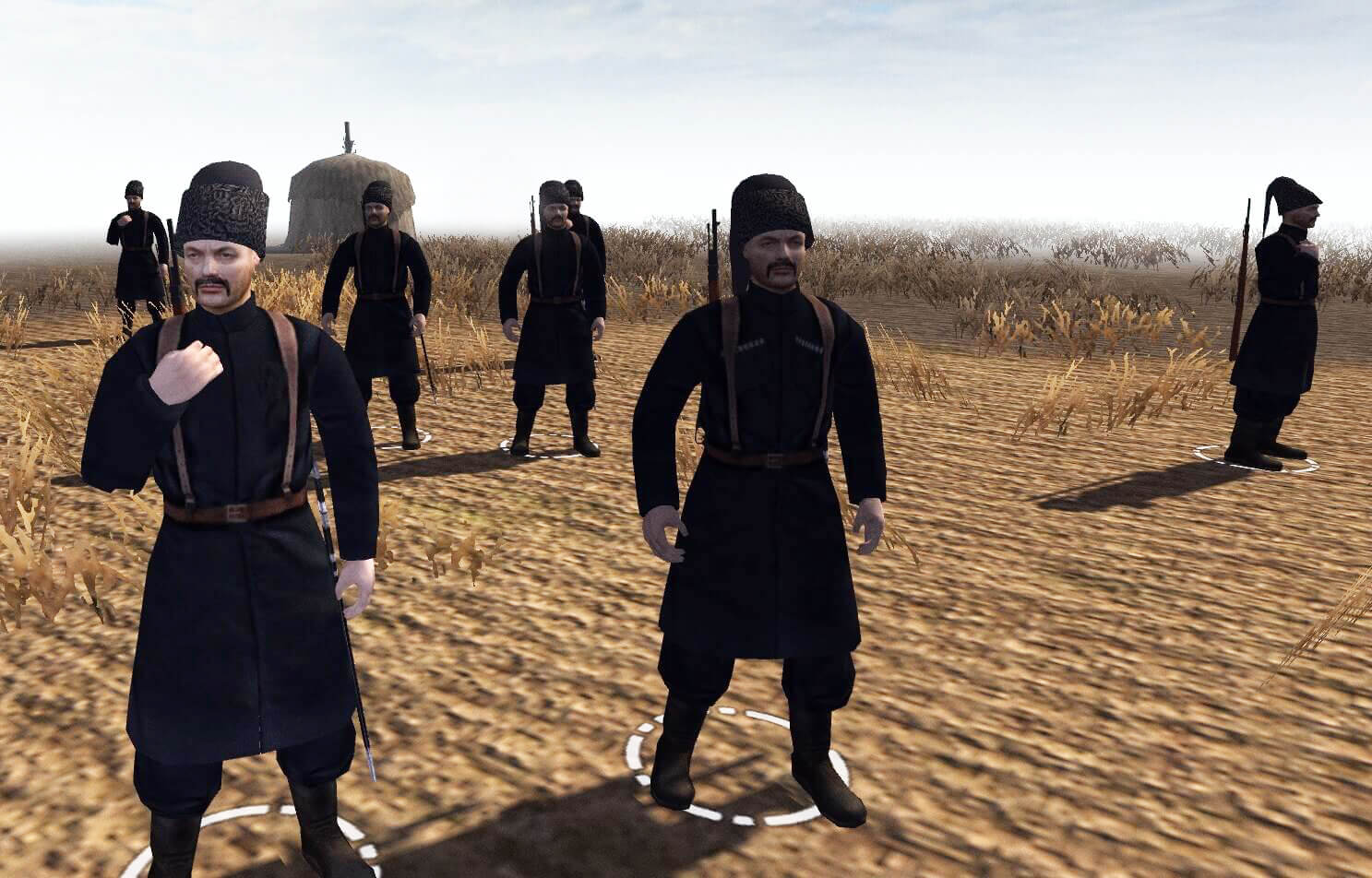 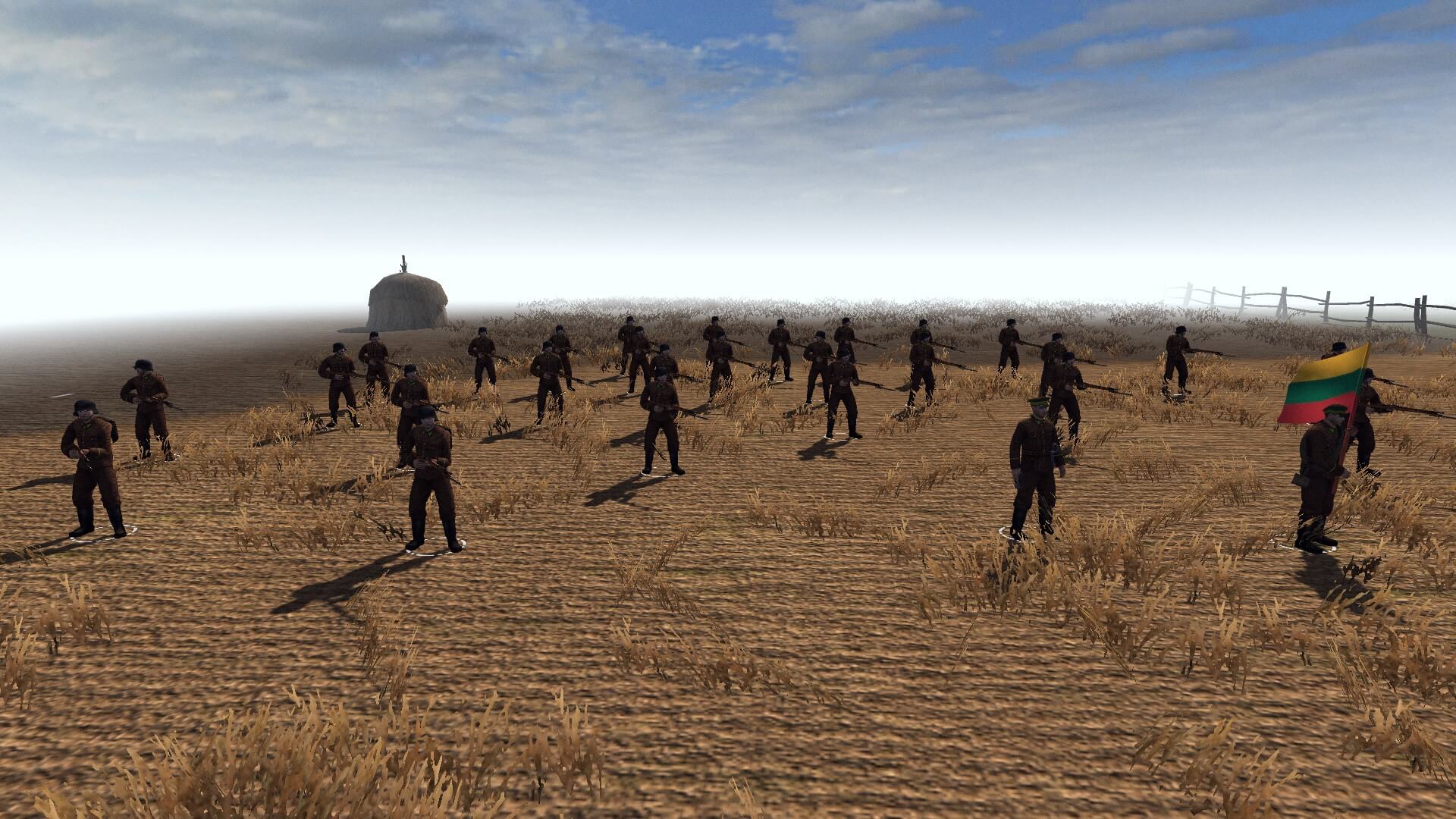 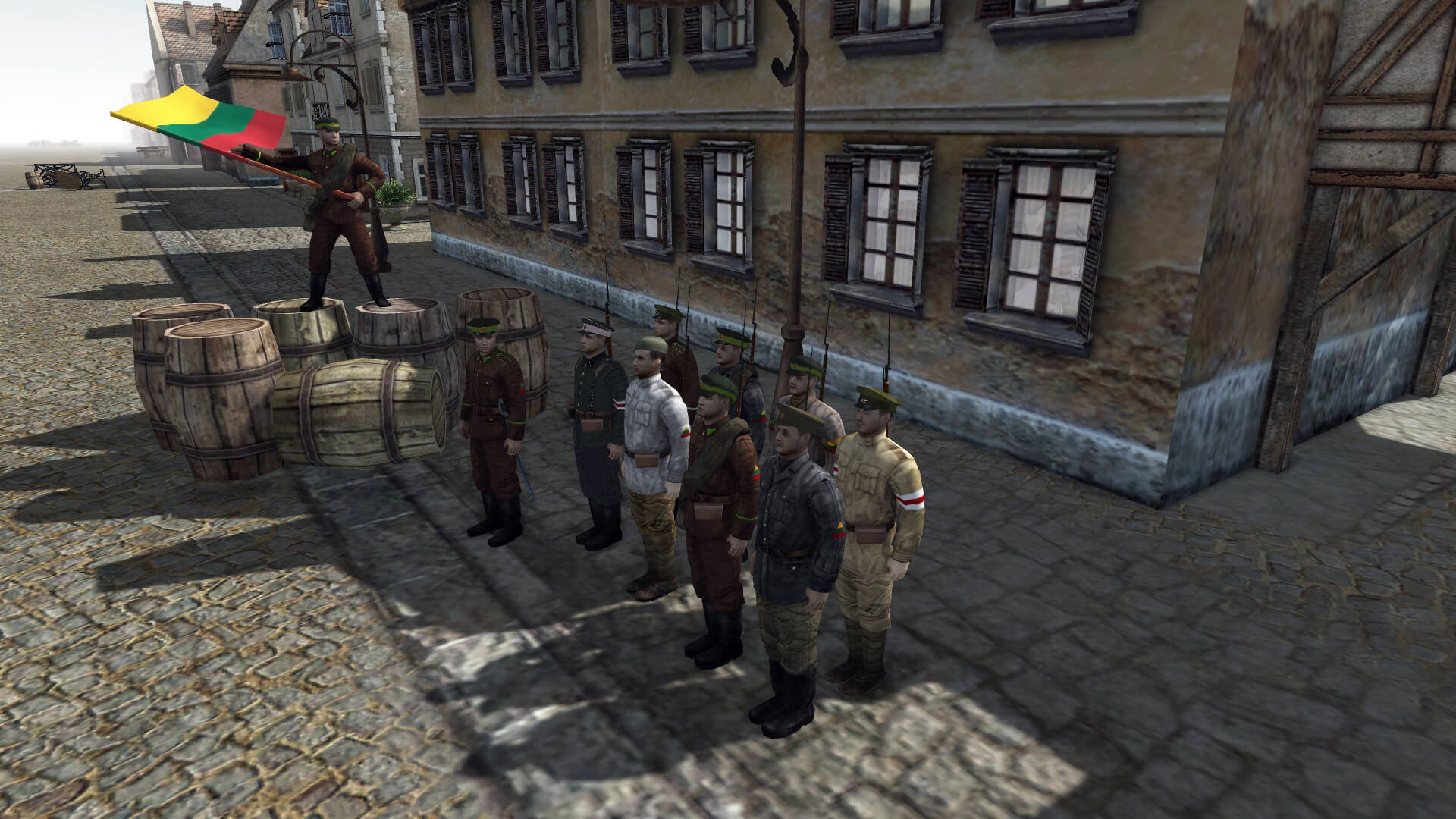 Army of the Republic of Lithuania with Belarusian national formatio 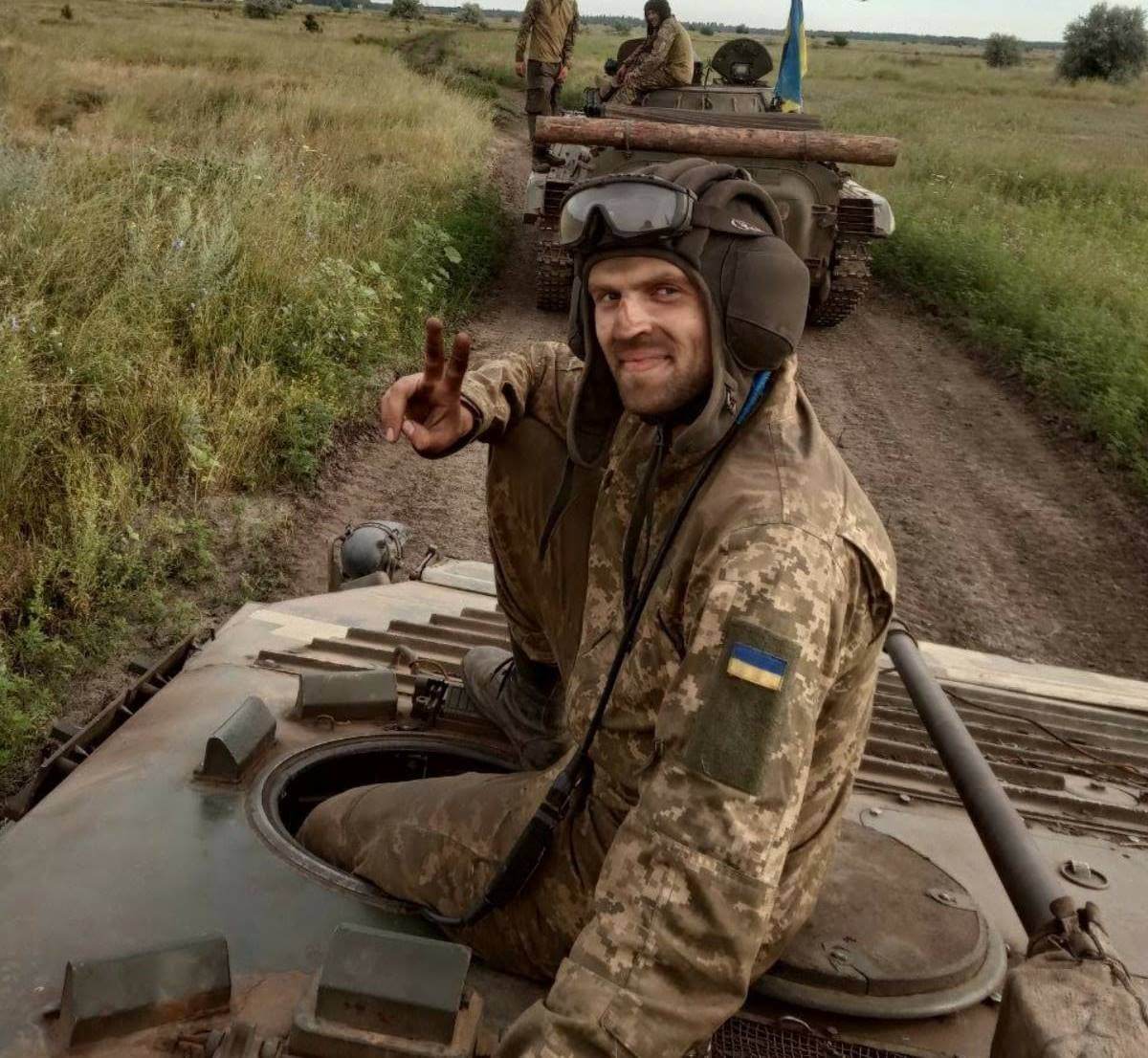 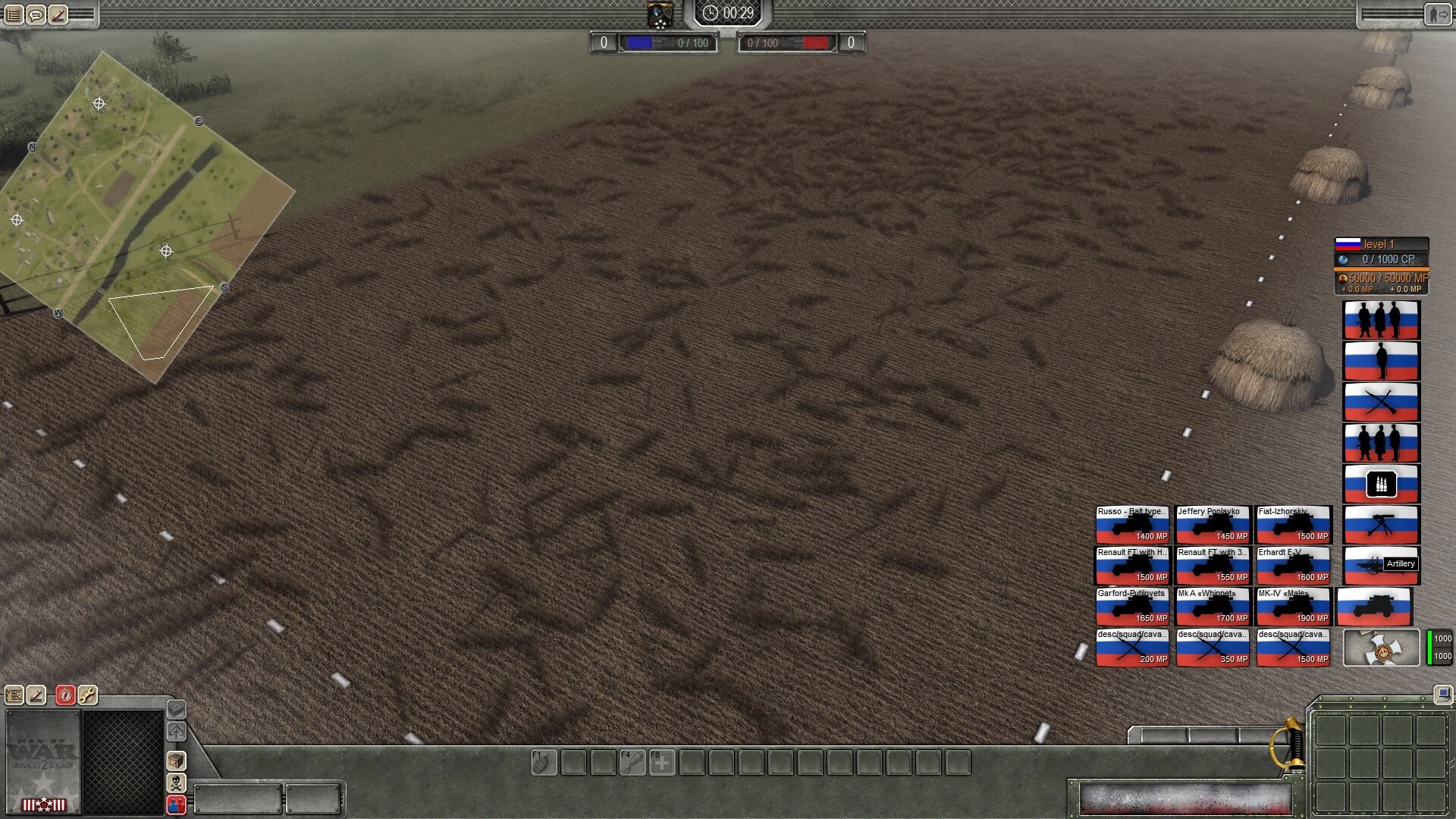 Patch 0.92.2 is available for download. In this patch, icons have been introduced for all factions in multiplayer, work on multiplayer will continue. 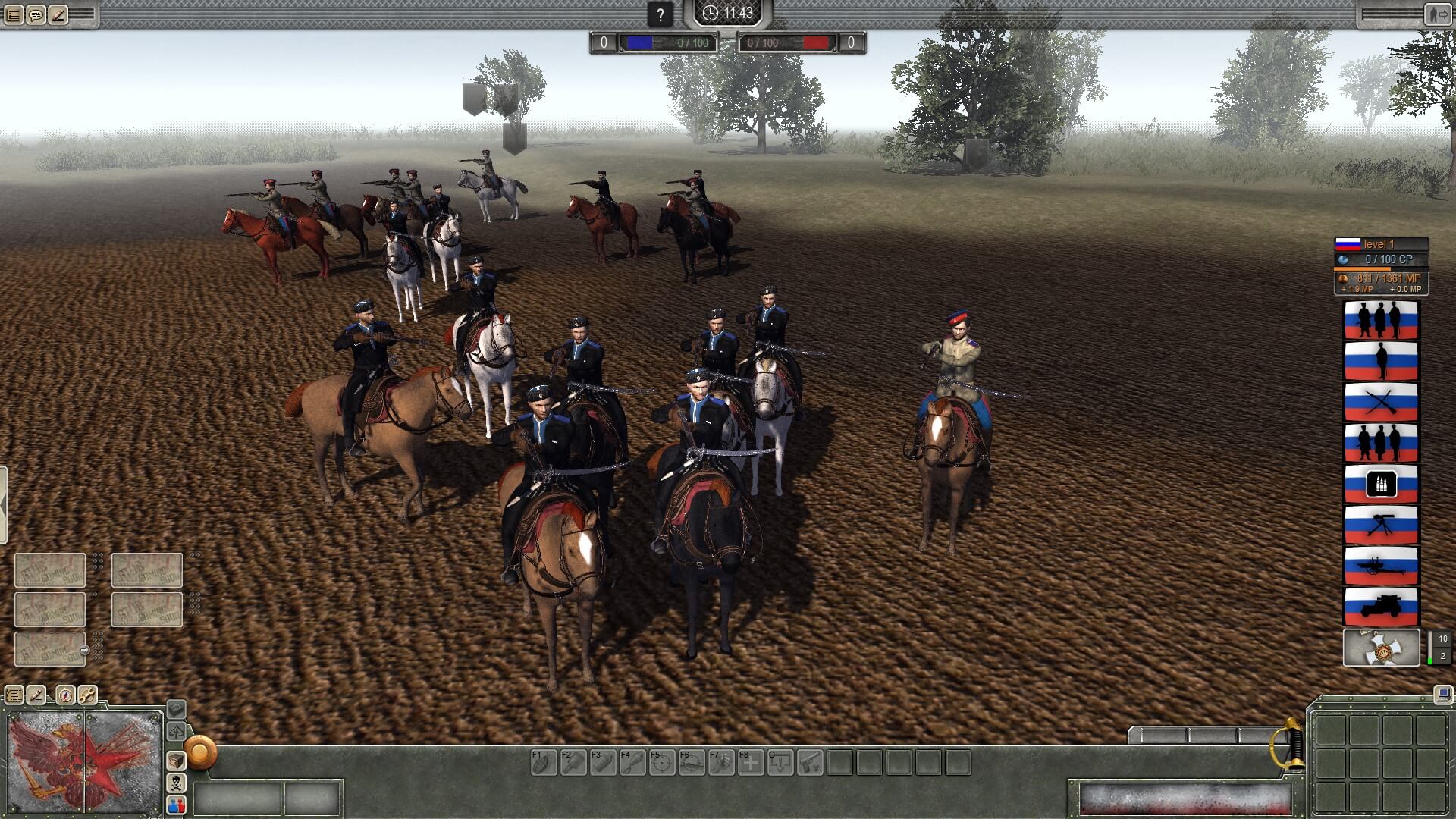 A small patch has been loaded into Steam that adds cavalry to multiplayer and fixes something in small ways. The cavalry is still for two factions: the red and white of the south of Russia. 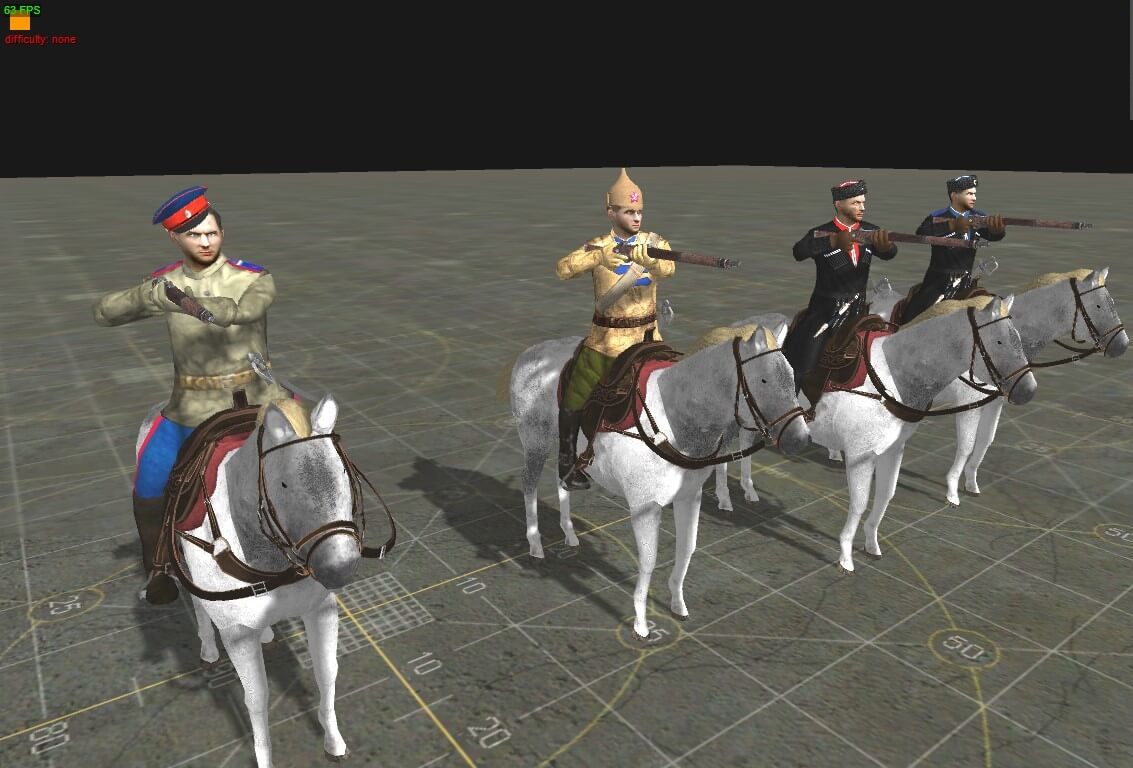 The main mod in the incentive is again available for download, it has been updated, everything that was done earlier in the submode with the campaign was added to it - this means that now it is fully functional, which is why the submod from the campaigns from the workshop is hidden. has version numbering and the current version of the mod is 0.92. The cavalry is available in the editor. In the foreseeable future, we will continue to work on the mod, refining what has been done, releasing new missions and introducing additional game mechanics. 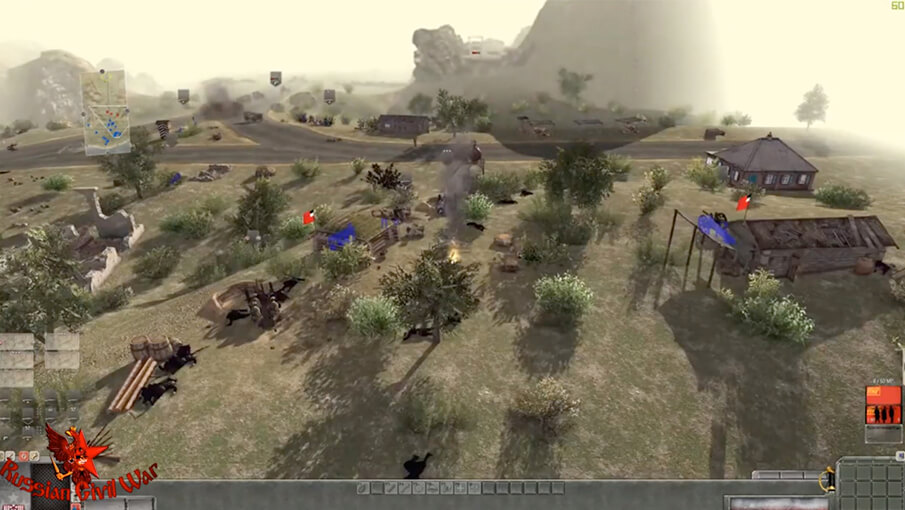 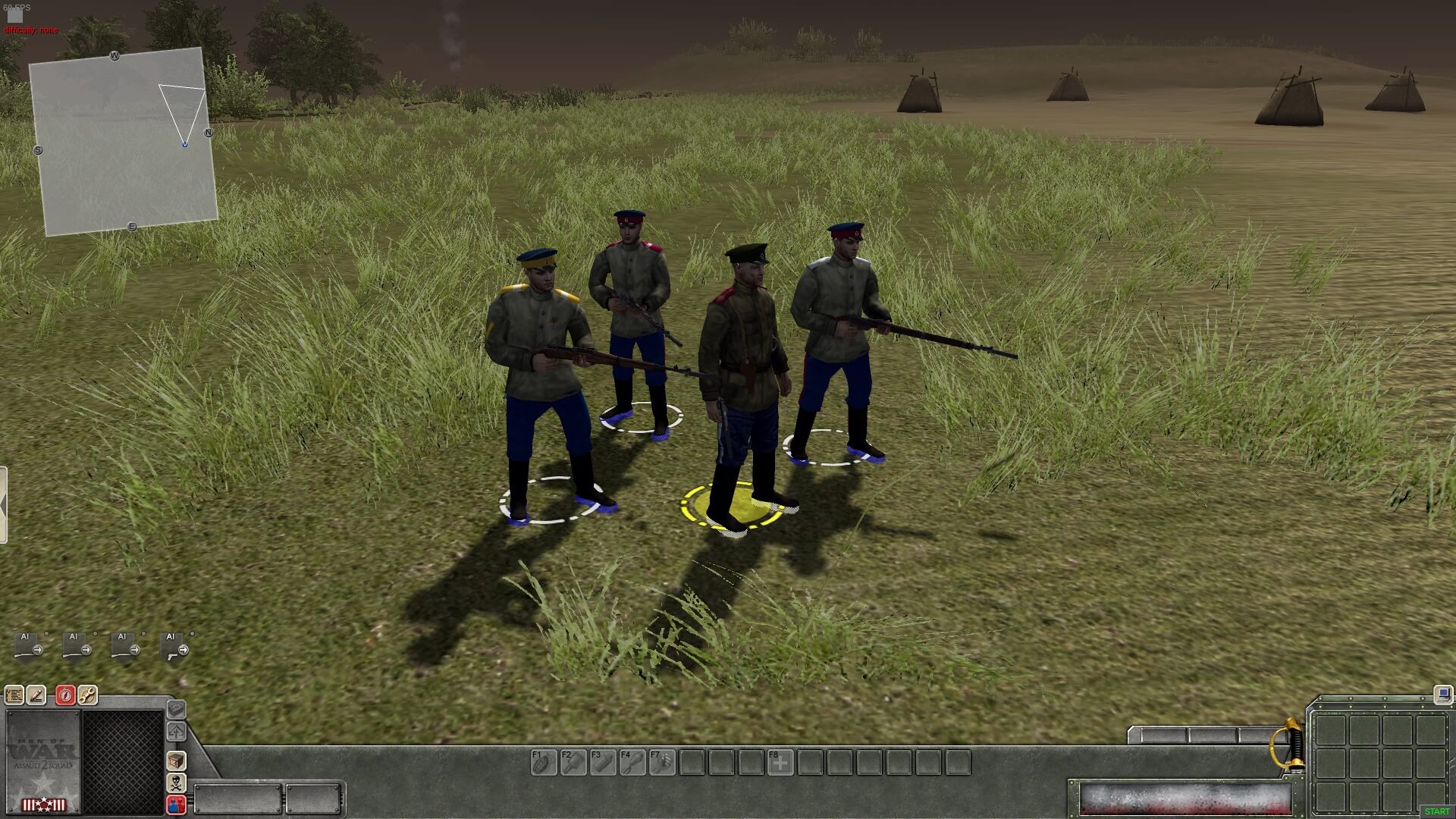 Battle for Cesis of the new mission for the Latvian Republic Men of War faction, the Russian Civil War, walkthrough. 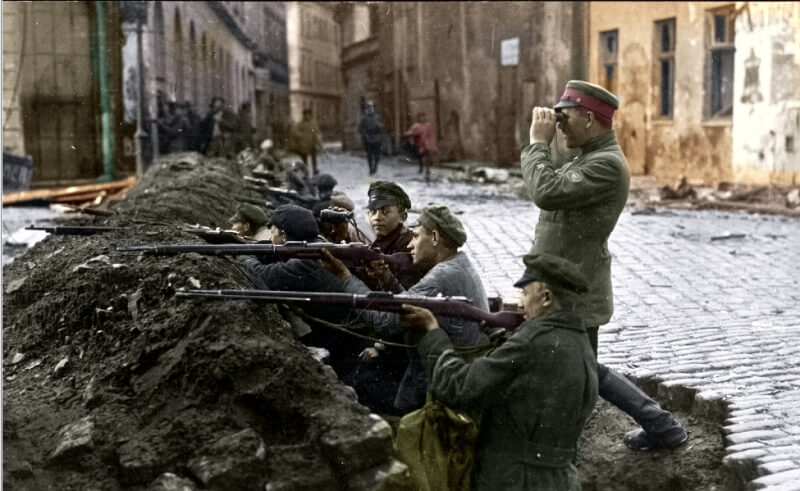 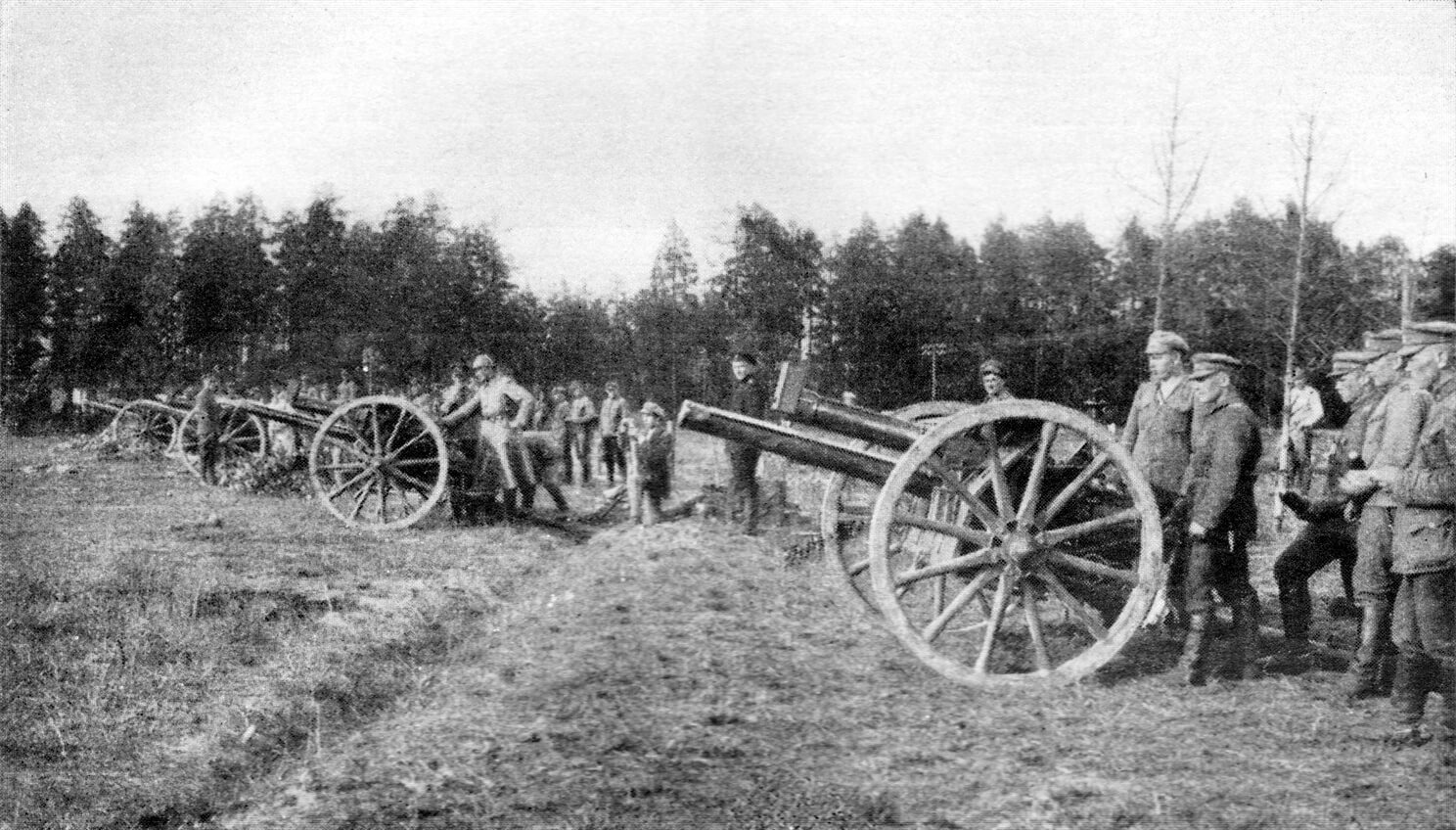 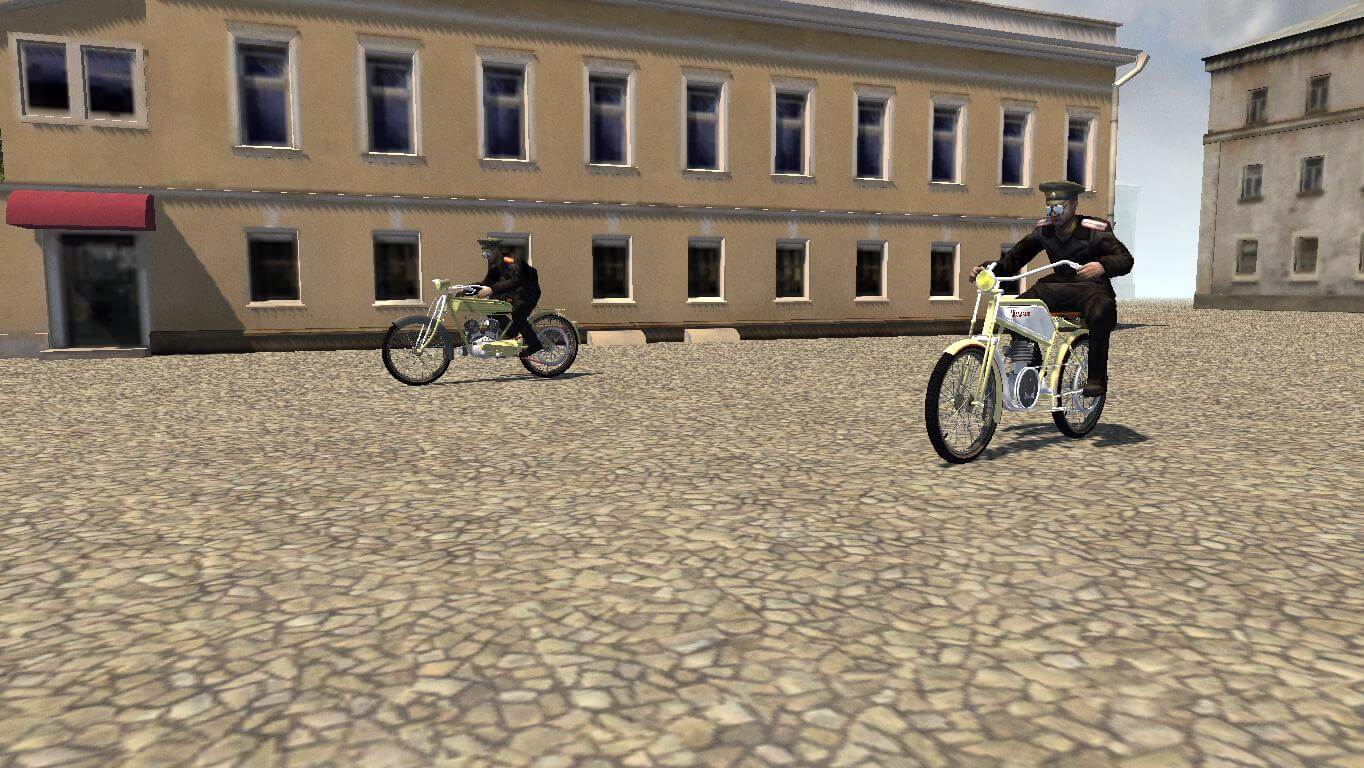 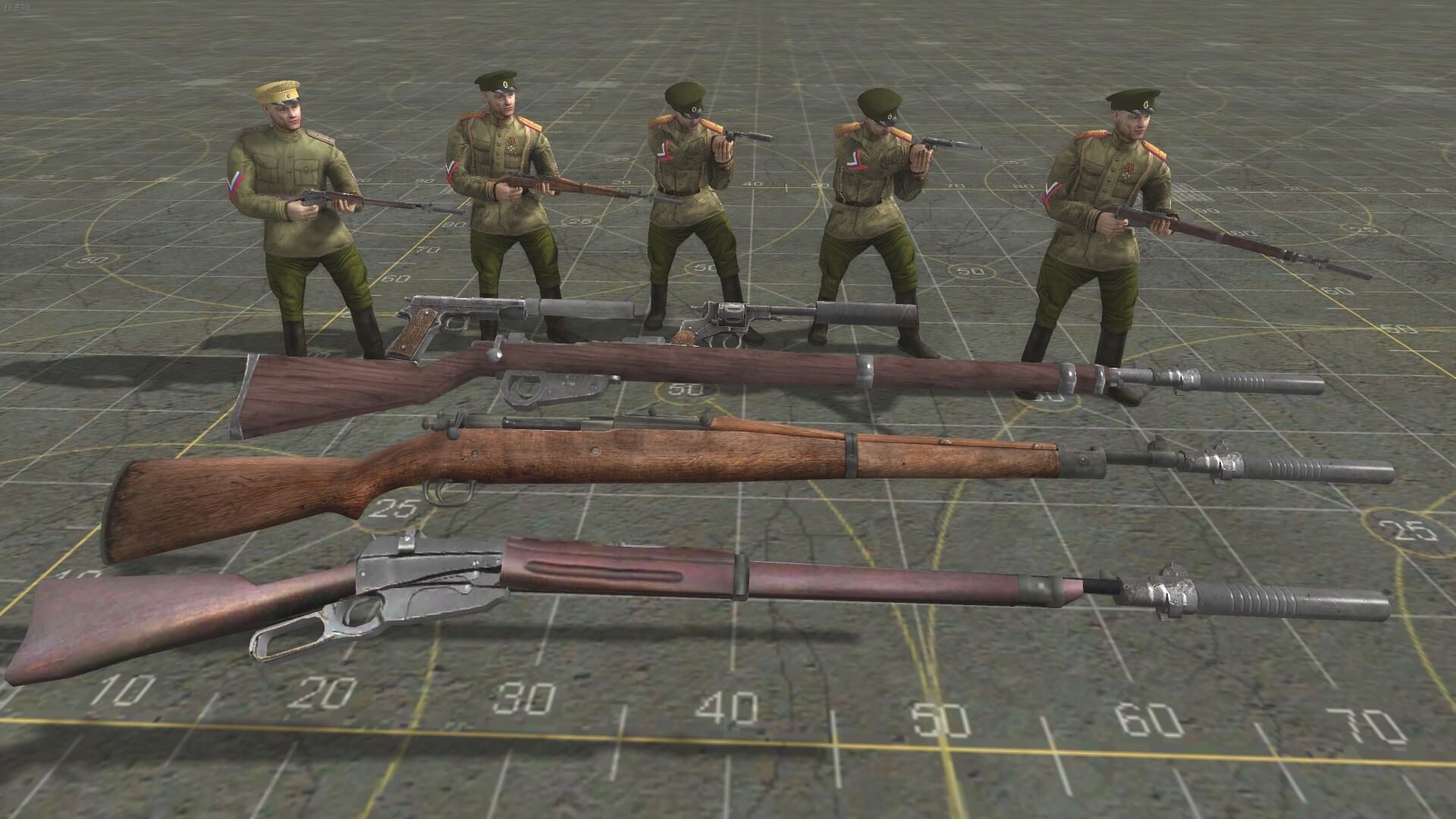